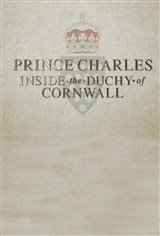 Prince Charles: Inside the Duchy of Cornwall (Acorn TV)

The two-part documentary series focuses on the staff and tenants and includes exclusive interviews with Prince Charles as well as featuring The Duchess of Cornwall and The Duke of Cambridge.