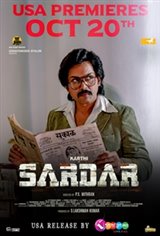 This film is a depiction of contrast between father and son's beliefs. The son, a police officer, believes that any deed of his should be broadcasted whereas the father, an intelligence officer, spent thirty two years in a prison for the greater good.