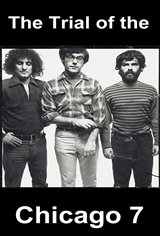 The Trial of the Chicago 7

Nothing was too lofty for them to ridicule, including the judge, and even the dress code, one day appearing in judicial robes and after being reprimanded, taking them off to reveal police uniforms underneath.